Political Psychology: The Illusion of Choice and Response to the 2016 Election 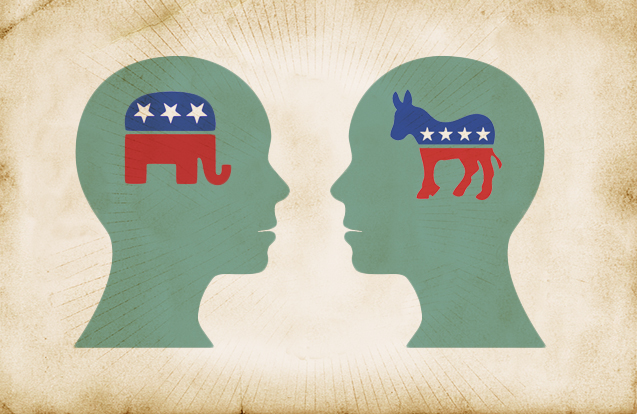 I know this has been a rough time for a lot of you, and I hope you are doing well. In brief: Yes, there has been a major electoral upheaval, and it seems there are many confused people out there working under some pretty strange assumptions. But no, this isn’t as much of a shift as it may seem.
If anything, this is the legacy of the 20th Century coming back to haunt us. In an effort to counter the propaganda of our political enemies, American social scientists (Bateson and Meade, to be exact) proposed a world of screens they called “the surround.” Their idea was that if people had the experience of choosing different things – or of looking at whichever screen they wanted to – they wouldn’t care so much that all the choices were for essentially the same thing.

In short, looking at a screen – any screen – was more important than what a person learned or came to believe, other than that he or she was experiencing real autonomy and choice. That was supposed to be America: the land of choices. The supermarket offers us fifty different laundry detergents to choose from – even though they are almost all the same, and are distributed by the same two or three corporations. You can choose whichever one you want, as long as you choose (and pay for) one of them.
An array of TV channels gave us a similar experience of choice. But Bateson and Meade probably never imagined a world with quite as many screens as ours now has. Or as much of a direct connection between our experience of screen choice and that of democracy. American Idol and other reality programs made the connection discrete. And thus Donald Trump’s migration from reality TV to electoral politics was seamless. Social media and smart phones took screens to the next level of illusory user-control, while they simply reduced the array of possibilities to a narrow beam of sensationalist, algorithmically assembled, self-affirmation.

But the underlying techniques for influencing people through all those screens? Thats magic. Or at least the approach to magic practiced by Hitler and his propagandists in WWII, before it was utilized by the British and American advertising agencies after the war. It’s the subject of the graphic novel I released last week – Aleister & Adolf – about the occult war between Aleister Crowley and Adolf Hitler at the end of WWII. I hadn’t meant it to be quite so prescient, but it’s a great way of understanding how we got where we are. The social media landscape is the ideal space for sigils and memetic engineering because we are utterly untethered from grounded experience. Those who succeed at these techniques are the ones who successfully tap into existing hidden agendas in popular culture. They just jump into the unacknowledged standing wave of society, and it carries them along for the ride. It’s not the subject or surfer that matters so much as the wave itself, and one’s willingness to surrender to it entirely. That’s why celebrities or candidates who adopt this strategy end up seeming to have no coherent goal.

On the bright side, I think running a government as large as ours is really hard. Trump’s obsession with his Twitter feed will keep him more than occupied over the next months of his presidency. The bigger issue is whether his hiring of people who have never worked in their assigned fields before (Ben Carson at HUD?) will lead to large parts of the government simply not working. It’s not a good moment to count on FEMA, the FTC, or the Department of the Interior.

But a paralyzed, incompetent federal administration will simply require people to develop more local mechanisms for economic recovery, social cohesion, and mutual aid. This means red and blue people working together to maintain the basics of civil society, from food supply chains and healthcare to education and peaceful streets. With neoliberalism and supra-national corporations at bay for a moment, we may actually have more of an opportunity to develop bottom-up alternatives than we’ve had for a long time. The Depression spawned local currencies, farm cooperatives, and new mechanisms for distributed prosperity. Those of us with a foot in the real world stand a chance of building similar tools and networks, today.
Meanwhile, look for solidarity wherever you can find it. Sometimes it involves working with or helping people we don’t even like. Imagine that. My TeamHuman.fm show is an effort in that direction, but I’ll be working hard to engage with more guests who don’t already agree with me on what it means to be human or how best to express it.

I’m also committed to getting off the factual news cycle and deeper into the cultural psyche. I’ve been writing factual books for a decade now, and I feel like they only reach people who have already reached the right conclusions and are simply looking for ways of backing up their newfound sensibilities. That’s a noble role to fill, for sure, but I want to open some new minds and to do that I may have to shift from scholarly research to cultural alchemy. More to come. 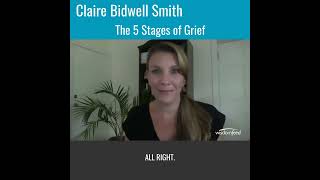 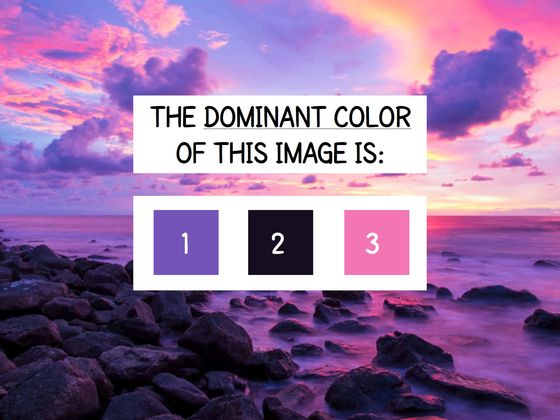 What Color is Your Personality? 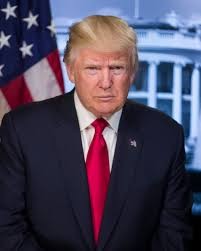 The Psychology of Credibility