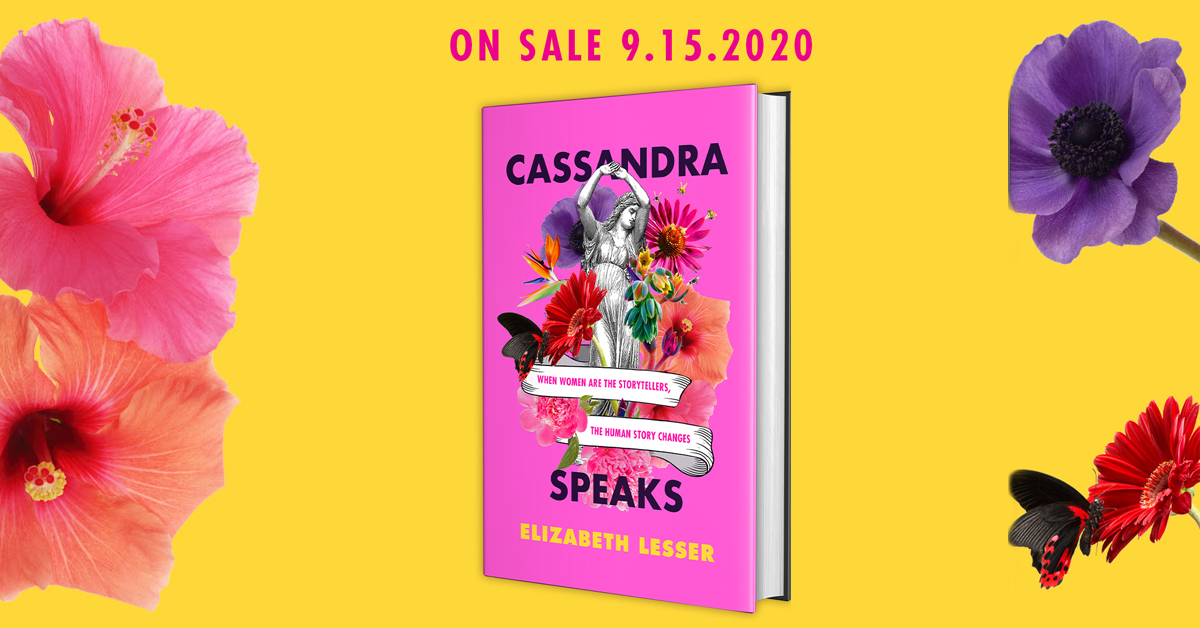 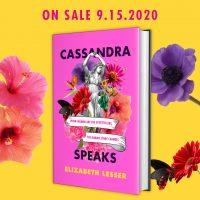 What’s the best thing about getting older? Certainly not my creaky knees, or the way my whole body is proving the existence of gravity, or how I often find myself standing in the middle of a room wondering what I’m looking for. No, the best thing about being older is that I finally trust my own point of view, so much so that I no longer suppress it when it deserves to be expressed, nor do I argue it with a person who is uninterested in listening, learning, or growing (or helping me listen, learn, or grow). I know my own heart, and I value my experience. I am not afraid of being exposed when I’m wrong. I’m not looking for accolades when I do the right thing. I am at home in my own skin, and my own mind, and in the joy and mess of being human.

I wasn’t always like this. As a girl and a young woman in my early career years, and in my first marriage, I didn’t know my own mind, treasure my own body, or trust my emotions. I didn’t trust myself. Well, sometimes I did. Sometimes I spoke my truth, but lurking always in the background was self-doubt and a vague sense of shame.

Where did that doubt and shame come from? Why did I question my basic validity as a human being? Why did I devalue my interests and perspectives and rights? Why was I ashamed of my body? I didn’t know. I didn’t even realize I had shame. I just knew there were acceptable ways to be a woman—like being nice and agreeable, and not overly aggressive or overtly ambitious. If I felt desire for pleasure or an instinct for power, then I was wrong to feel that way. And if I dared to follow those desires and instincts, I was bad. I knew this because I was dipped in the waters of our culture, just as everyone else was, hearing the same stories and absorbing the same rules.

Even as a girl I understood there was something out of line about being female—something physical, something emotional, something sexual that made me, and the whole lot of us girls and women, suspect, untrustworthy, punishable. I was an imaginative and gutsy little girl, born into a family that consisted of a creative, self-centered, and domineering father; a smart, submissive, and pissed-off mother; and four daughters. My mother—a frustrated writer and a high school English teacher—read to her girls from a wide range of literature: Greek myths, Bible stories, Homer’s Odyssey, The Adventures of Huckleberry Finn, Grimm’s fairy tales, Little Women. From these texts, and from observing my parents, I drank the cultural Kool-Aid. I metabolized the preferred range of human behaviors.

The noble characters in the books we read had qualities like quick thinking, curtailed emotions, rugged individualism, and a competitive nature. They did not exhibit what my father called the “girly stuff”—excessive feeling and con- cern about the feelings of other people. Excessive chattering. Excessive need for someone to chatter back. General excessiveness all around. My father wasn’t the only one dismissing the girly stuff and elevating his own ways of being. My mother upheld his ways, too, even as she strained against them.I dragged what I learned in childhood into adulthood and marriage and the work world and discovered the same narrow range of heralded humanness wherever I went. When my so- called girly stuff rose to the surface at home or work—when in a meeting I would be brought to tears (instead of responding with locker-room put-downs or poker-faced stoicism), when I wanted to talk about what I was feeling in my marriage, when I felt belittled and scared by sexual innuendo and outright harassment, when the competition and violence in the world of- fended something deep inside of me—I would judge myself.Too emotional, too needy, too sexually tempting, too naive and idealistic. Best to tamp down those qualities and behaviors if I wanted peace at home and achievement at work and influ- ence in the world. Best to fit myself into the already acceptable mold, because that was “just the way it is.”

I can’t point to one thing that finally emboldened me to trust in the legitimacy of my self—a self that is broad enough, com- plex enough, and unique enough to contain all of who I am. My tenderness and my ambition, my empathy and my individuality. My femaleness, my maleness, my genderless-ness. Such clumsy words, all of them. All in need of rounding out. All I know is that in my early thirties I became acutely aware of the feelings of constriction, heartache, and anger that had been brewing in me since I was a girl. Slowly, the desire to do something to change the story became stronger than my fear of speaking up.

Maybe it was the wave of women gathering their strength all over the world that amped up my courage and freed my voice. Or maybe my meditation practice was paying off, giving me a strong backbone and a way of regarding myself and others with calm curiosity. Or was it my first, clumsy attempts at being in therapy that helped me unravel the stories that had shaped me? Probably all of the above. They all woke me up. I began to know in my bones that “just the way it is” was actually just a story—a story with ancient roots; a story that begged to be revisited and revamped.

And so, I went back into those teaching tales that my mother had read to her girls—Adam and Eve and other Bible parables, the Greek and Roman myths, Shakespeare’s tragedies, war stories and heroic legends. I had absorbed those stories as if they were about humankind, about men and women. But here’s the thing: stories created only by men are really stories about men. I wanted to explore what would have happened—and what can happen now—when women are the storytellers, too. 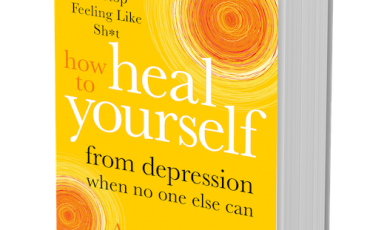 Depression is the literal depression of self. It happens while you are busy not meeting your own needs and, even 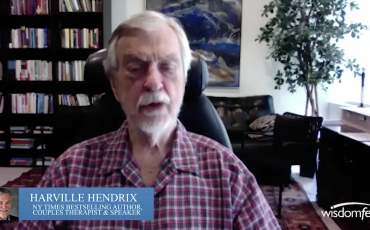 A never seen before summit session with Harville Hendrix. Also hit the magnifying glass on the top of the screen

What Anger Looks and Feels Like – The Anger Solution Master Class

The following is a transcribed excerpt of Module 1 What Anger Looks and Feels Like from The Anger Solution Master Class.