Please enjoy this transcribed excerpt from Manly P. Hall.  These never before released lectures are considered by the thousands who have heard them be profound and illuminating.

The news from around the world is rather complicated and leaves a lot to be desired, but the subject of stress will apply very neatly to the present situation. Nearly everyone in every walk of life today is in stress over something. And things do not look too bright right ahead to relieve that situation. I was talking to a man not long ago and he posed an interesting question. And I wonder how many of us have ever thought of it. Very close to us all but sort of distant in our retrospections. Who runs the show? Are we run in a universe dominated by divine power? Or are we run by a group of people who change every few years and do almost as they please? Is this universe under law or under litigation?

The problem moment is it’s mostly litigation. Are we really a people with a creed, with a code, with morality, and an ethic? Or are we someone who has imagined these things, who has actually continued to live only according to his own will, in a universe which he assumes he can change to meet his own fancy? I think today with this question comes definitely into focus. The question of, what is the basis of the rules by which we should live and must live? Our ancient brethren who are more or less accused of superstition, who were of the opinion that a divine power rule all things. That a principle beyond human judgment kept the solar system in order. The planets and stars and galaxies were not subject to the whimseys political factions, but were part of a great universal plan which was wise enough and great enough to take care of the greatest of all things and at the same time, be mindful of a sparrow’s fall.

We believed in a God capable of dominating the creation which he had brought forth. We believed in a universal principle of integrity which should be and must be obeyed. We believed in the brotherhood of man. We believed in honesty and integrity, common sense. Well, we didn’t live all of it, but we claim to have some concept of it. We wanted to believe that we lived in an honest creation. And why we were not sure that we were honest to ourselves, we were convinced that honesty was the best policy. Now, we come to a time in which practically all of these rules are being broken.

Audio preview
More about the author and titles 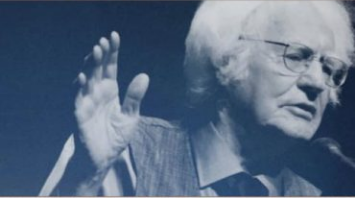 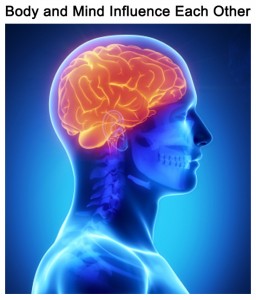 Adding Mindfulness to Your Daily Routine 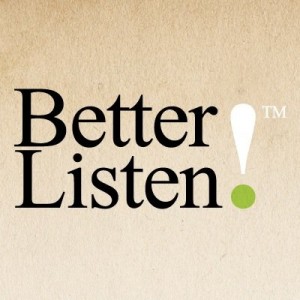 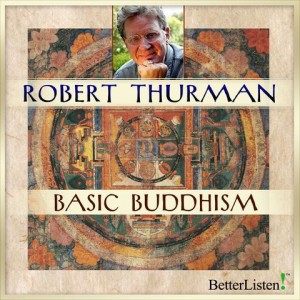