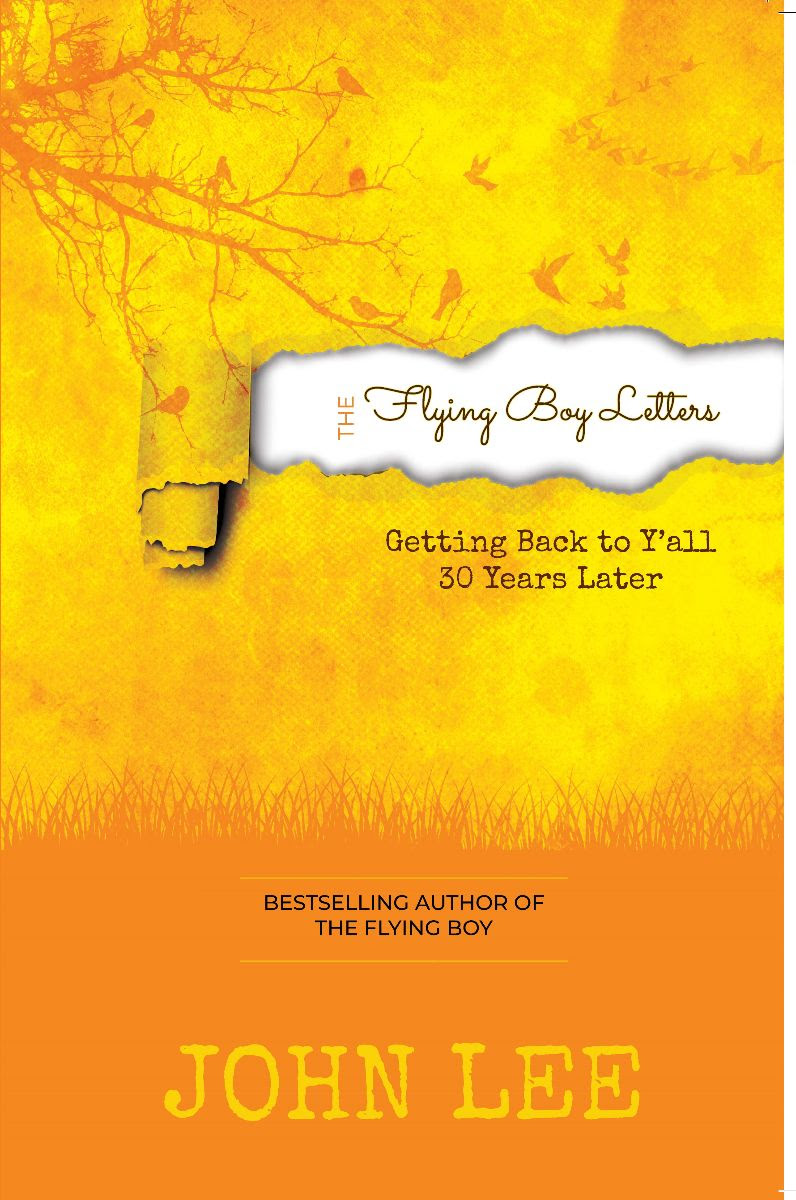 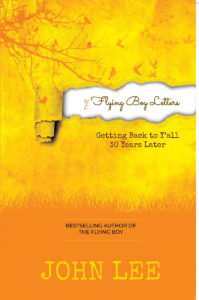 This past weekend my husband read your book, The Flying Boy after I completed it several days before. My husband is 49-1/2 yrs. Old; I am 42 years old. We’ve both been married twice before, and at the present rate, working on divorce number three. Neither wants it, but we are “hell-bent” on fulfilling the prophecy.

Without boring you with the details, I came from a mad, raging alcoholic family, my father being the alcoholic and my mother the sick neurotic, mad and angry spouse. Today, my brother is an alcoholic in his third marriage and in such denial, he believes he can still control his world with control and anger.

I’m not an alcoholic but this statement doesn’t warrant any acclamation. The one person I promised I’d never be like was my mother. Well, you know “the rest of the story,” to quote Paul Harvey. Today I’m in therapy with a long, long way to go, but I’ve made the decision to begin the journey to recovery, even though it has been so extremely painful.

My husband has fought to change much harder. He is no doubt the angriest male I’ve ever encountered, but I know today I looked very hard to find him. Our relationship is no accident! He comes from an extremely dysfunctional family, no alcohol but anger that’s been handed down for generations and a lot of sexual deviancies.

I’m giving you a brief history so as to tell you the purpose of this letter. I’ve got hundreds of books on topics on chemical and drug dependency, codependency, self-help, etc., and your book is by far the most powerful one I’ve read to date. It was written for me. But the most powerful thing of it is my husband Ken read your book without putting it down and cried. He opened up and started talking about his childhood, father and feelings, which is new behavior for him. I wanted to rescue him and recognized my old behavior in time.

My husband, for the first time in his life has asked for help. He asked me to write you and get brochures or information on your programs in Austin. You’re probably thinking by my writing you for him I’m still taking care of him and you’re probably right. But at this point in my life it’s not so much a question of the right or wrong, but what works or doesn’t work. I felt troubled do this for him and also that one doesn’t get well overnight, which I don’t believe there is a state in the sense of “well.” I’m just struggling like so many I know. It’s a journey, not a destination. Thanks for listening and caring.

Thanks also for passing by in this life.

Hell-bent on Fulfilling the Prophecy

Dear Hell-bent on Fulfilling the Prophecy (of 3rd Divorce),

Well, darling,’ as you know now whether you’ve divorced your Flying Man or if you stayed with him and now live “happily ever after,” that whoever you’re with, that’s where you are. I have carried this phrase for years because it was true for me. When I say it to couples in trouble or struggle, they look at me like I’m crazy.
Man: “She’s the alcoholic; I’m not.”
Me: “Yes, but you found her out of 6 billion people. There is something in you that needs to be with something in her. They’re just not the same somethings.” Harville Hendrix says, “We will always pick a partner that will wound us the same way our parents did.” That is true.
Hell-bent, you also say in your letter, “the angriest male I’ve ever known.” Well, you should have seen me 30 years ago when Laurel left me, I asked her why she was leaving (even though I know I pushed her away).
She said, “because you’re the angriest man I’ve ever known.”
I was deeply confused, and then I said, “but I’ve never pushed you or shoved you or hit you. Back then, I thought that’s what would label me “the angriest man” like so many of the men in my family had perpetrated on the women they “loved.”
I said, “How? I teach literature, poetry, and religious studies; I still don’t get that I’m that angry.” Well, Hell-bent, I got it finally, and she was absolutely right.
Like your third husband, like all people, I fought to change. But after she left for good, she did come back one precious night and stayed with me as I, like your husband, finally asked someone for help. She and I opened up a trap door somewhere deep inside of me and I went down those stairs and, like your husband, cried my eyes out as she held me and wouldn’t let go until the sun came up, and like Hank Williams said, “I saw the light” for the first time in my life, and so I began my journey that produced the book you and your husband read and, like you, both independently or together, I’ve kept on working especially on my anger (which in later books I describe as rage) and well, I’ve gotten rid of a ton of it in many ways, thanks to Laurel.
Good luck to you and Ken on your healing road. Thanks so much for writing,
JOHN 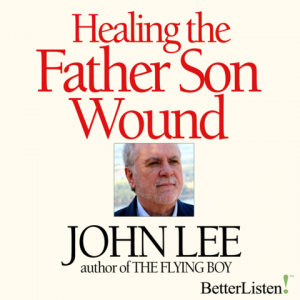 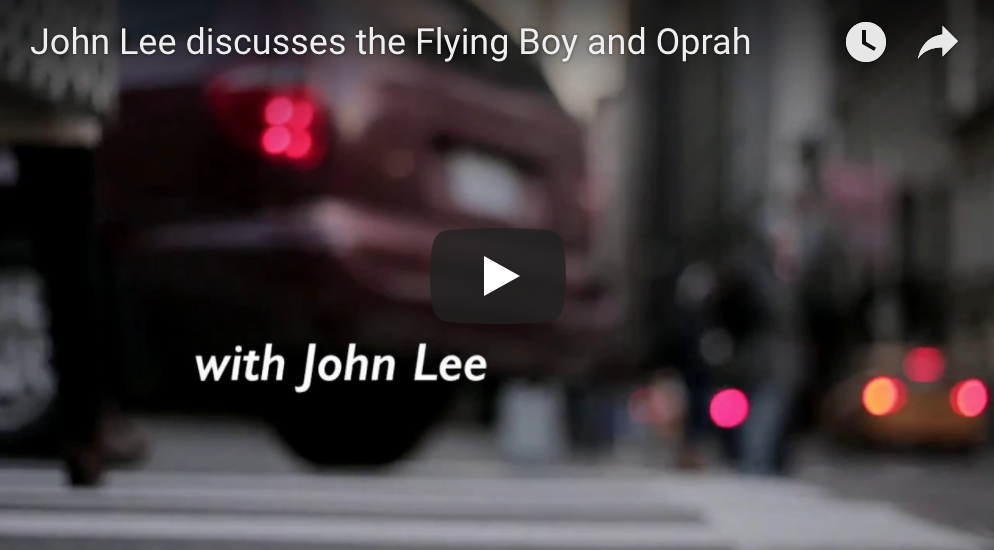 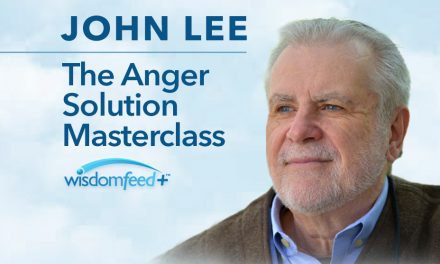 What Anger Looks and Feels Like – The Anger Solution Master Class 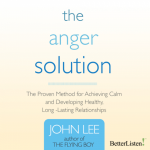