The Teacher of Righteousness Excerpt with Manly Palmer Hall Part I

We are pleased to bring you another excerpt from a new collection to BetterListen.com from Manly Palmer Hall.  The Teacher of Righteousness has some of the most fascinating and little-understood aspects of myth, religion, and philosophy.  See you for yourself…..

“It is a traditional pattern that new discoveries first pass through certain cycles of immediate reaction, and then gradually settle down to more careful and orderly thoughtfulness. This has been true of the Dead Sea Scrolls. In the beginning, these scrolls were largely in the keeping of specialists in languages and related biblical matters.

The first account was published therefore very largely under the influence of biblical archaeology. Now that the university in Israel has made possible a broader distribution of these texts to facsimiles of the original documents in the original languages, it has been possible for persons of various minds to begin to examine them and to attempt to refine this text and interpret their content.

Of course, this, in fact, also produces a cycle of usual expectancies. Nearly every type of thinker has attempted to add something to the interpretation of these scrolls, and if the report is true, some not too thoughtful have also attempted to make a contribution. It is a difficult field and perhaps has pointed up more than any discovery in the last thousand years.

Our comparative lack of knowledge of the condition prevailing in the Near East at approximately the beginning of the Christian era, this era has been completely blanketed by biblical thinking, and we have assumed that the New Testament practically covered all available information relating to the first century of Christianity.” 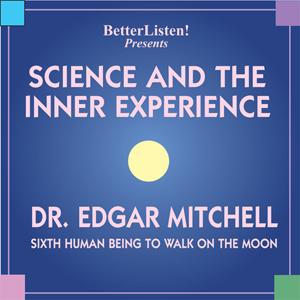 Science and The Inner Experience with Dr. Edgar Mitchell 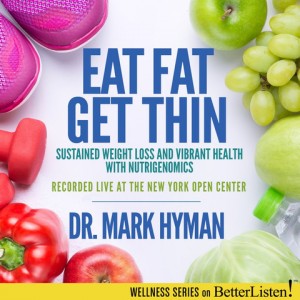 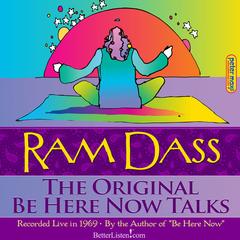