Jungian archetypes can be seen in many aspects of our lives from the most ancient of mythologies to the shows and movies we watch and the books we read, to the roles we take on and play out in our day to day lives.  Once we begin to recognize these archetypes, we can use that knowledge to better understand ourselves and others.

According to Jung, archetypes are the universal images, patterns, and ideas that we all inherit from the collective unconscious at birth.  Unlike Freud, who believed we were all born tabula rasa (a blank slate upon which our experiences are written) Jung believed that we all come into the world with certain knowledge of the world and the human experience and that our personal experiences are filtered through that knowledge and mix with it to form our personalities.  For an idea or image to be considered an archetype it must be shown to occur across cultures and throughout history with the same basic form and meaning.

Jung never made a  list of  his archetypes and  believed that the potential number of archetypes would be infinite.  However, there are some that he did specifically mention in his writings and that later researchers identified as being especially common.  These are the archetypes that people are frequently drawn to, that they recognize in their unconscious minds, whether they are aware of Jung and his work or not.  There are sure to be some familiar traits and characters in this brief listing.

The Hero archetype is based on overcoming a great obstacle or achieving a great goal, or both.  This can be attained by going on a physical or spiritual journey and usually results in defeating the villain, rescuing the princess, or finding the hidden treasure just to name a few possible outcomes.  We see The Hero in Hercules in ancient mythology (and the Disney movie) and in modern characters such as Luke Skywalker and Harry Potter.

The Explorer is at their heart a non-conformist.  They love to learn about life and the world and refuse to be tied down to a mundane life.  They might be inspired to travel the world, not to complete a quest like the hero, but just to see what there is to see or what there is to do.  The Explorer can be seen in the main characters of the movie The Goonies and in Star Trek’s Captain Kirk.  A famous real life example would be Amelia Earhart who once said, “Adventure is worthwhile in itself.”

The Lover is all about relationships of all kinds, not just in the romantic sense, but friendships, partnerships, and family.  The Lover is dedicated and committed and tends to wear their heart on their sleeve while trying to see the world in the best possible light.  The most famous example of Lovers (in the romantic sense) who took things too far would have to be Romeo and Juliet.  Their passion ultimately got no only themselves killed, but several of their loved ones, as well.  A more well rounded and modern version of The Lover can be found in Harry Potter’s Luna Lovegood.  Luna is not romantically attached, but loves life and her friends and is defined by that love.

The Jester or Trickster lives to spice things up for better or worse and often winds up being a force for equality.  Meaning, that he levels the playing field between the haves and have not’s or the powerful and the helpless.  In his darker forms, The Trickster can be prone to addictions, have a lack of impulse control, or be prone to playing one side against the other.   We see examples of The Jester in Harry Potter’s Fred and George Weasley, Buffy the Vampire Slayer’s Xander Harris.  Darker incarnations include the Marvel universe’s Loki and Buffy’s Spike.

The Rebel has no use for the status quo and is often motivated by desire, either  for revenge or to better the world in some socially unacceptable way.  The Rebel is fiercely independent and shocks others out of their complacency with life.  In film we see The Rebel in Ferris Bueller (Ferris Bueller’s Day Off), Captain Jack Sparrow (Pirates of the Caribbean), and Merida (Brave).  Real life examples include Elvis, Billy Idol, and a host of other rock and roll musicians.

The Sage is the keeper of knowledge and seeks only to understand the truth of the world…whether it is a pleasant truth, or not.  The Sage appears often in The Hero’s Journey, and when he does, is usually one of the The Hero’s most trusted advisors.  Luke Skywalker had his Sage in the character of Yoda, while The X-Men had their’s in Professor X. 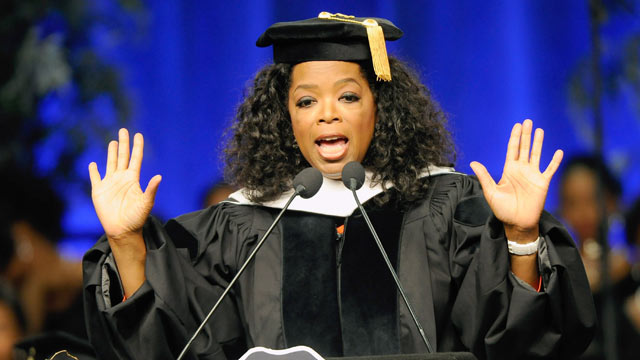 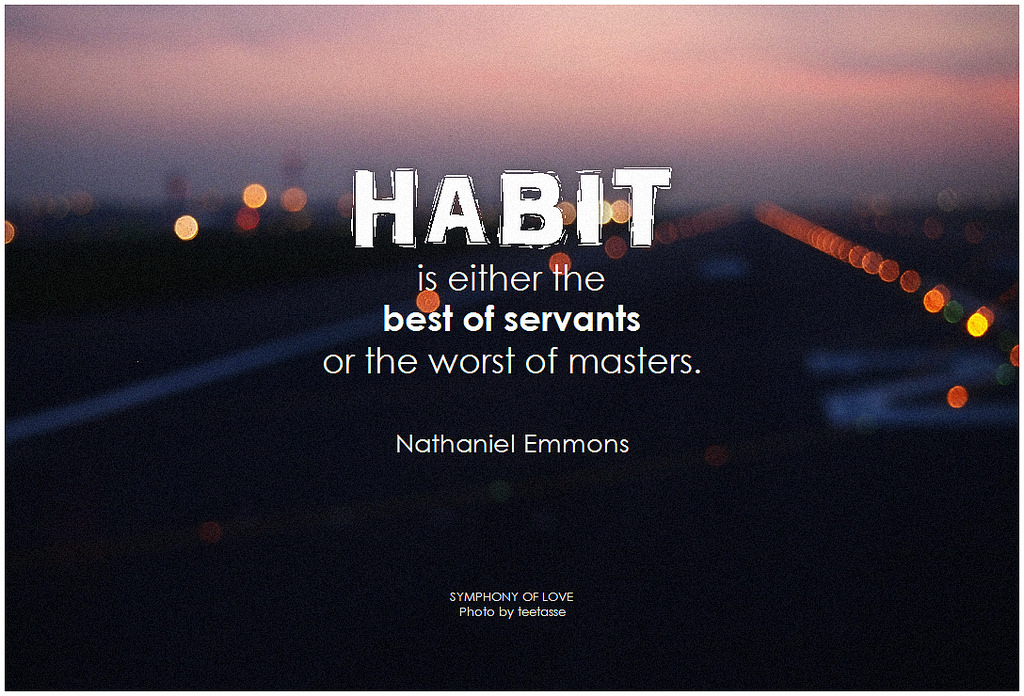 5 Steps to a Productive Daily Routine 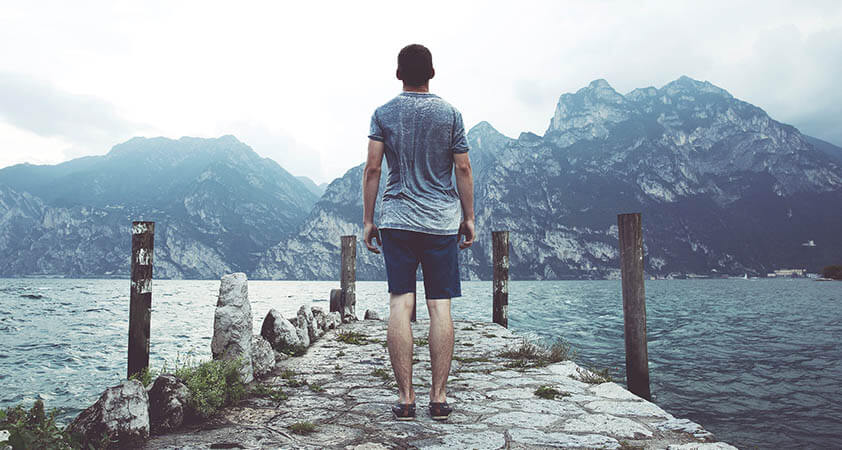 The Angry Therapist: A No Bullshit Guide to Personal Sustainable Change 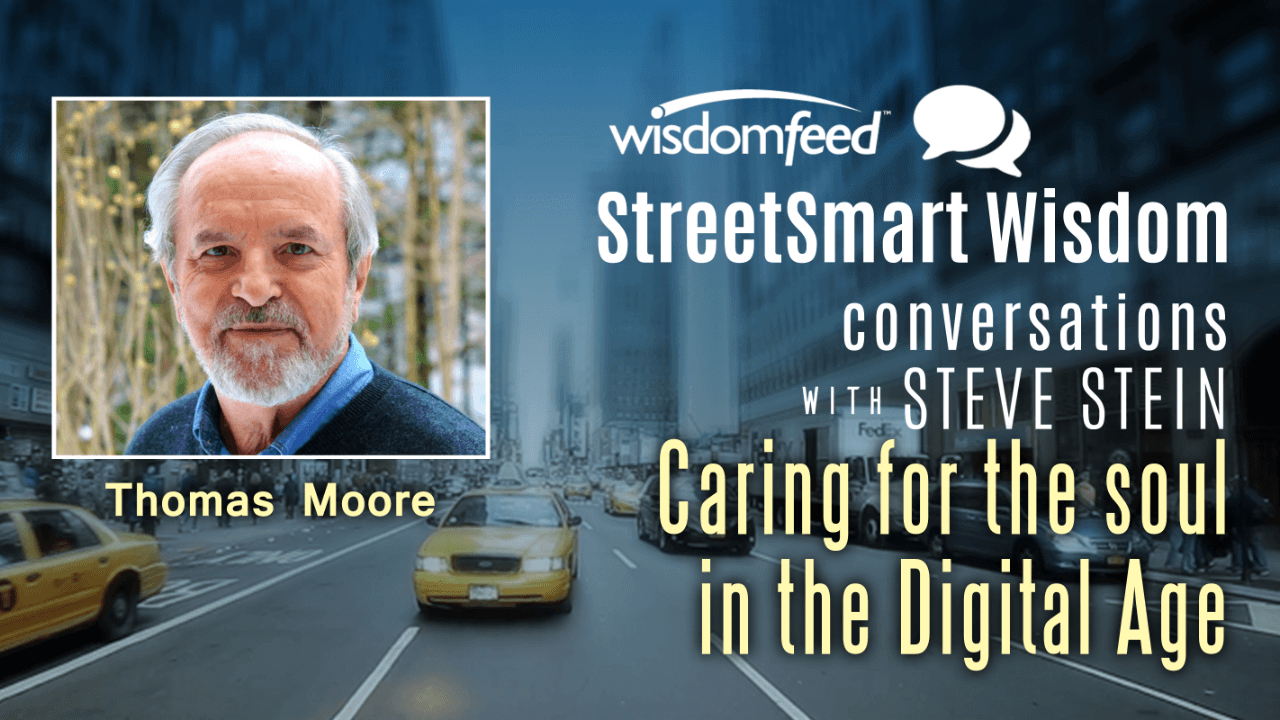 Thomas Moore — Does Your iPhone have a Soul?