This clip from IntegralLife looks at Ken Wilber’s creative process. Looking at Ken’s creative output, it is clear that he has had a tremendously prolific career, releasing a new book almost every year since The Spectrum of Consciousness was published in 1977 (with the exception of a couple short periods in the late eighties and early nineties, which will be covered in a later volume of the Footnotes collection.) After he completes a manuscript, a new book idea usually comes to him almost immediately, dropping into his consciousness all at once and arriving as a single fully-formed vision in his mind. His primary task is then to unpack these ideas over the course of several months, a process that he has often described as being almost unbearably painful to his nervous system—just one of many reasons he has taken such good care of his health over the years!

But where do all the ideas come from? Even Ken is not altogether sure, though he does have lots to say about the practice it requires to communicate with the degree of clarity, elegance, and artistry that we have all come to know and love about his work. (He mentions Alan Watts as a particular influence on his own writing style, and would spend long periods of time painstakingly transcribing Watts’ work by hand as a way to develop and practice his own style.) Whatever the source of Ken’s apparent hypergraphia, we are all deeply grateful for his the seemingly endless eruption of creativity that has been so characteristic of his work over these many decades. 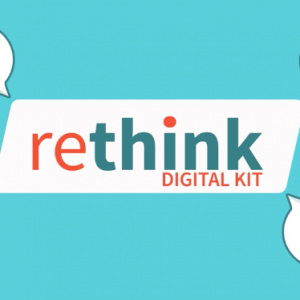 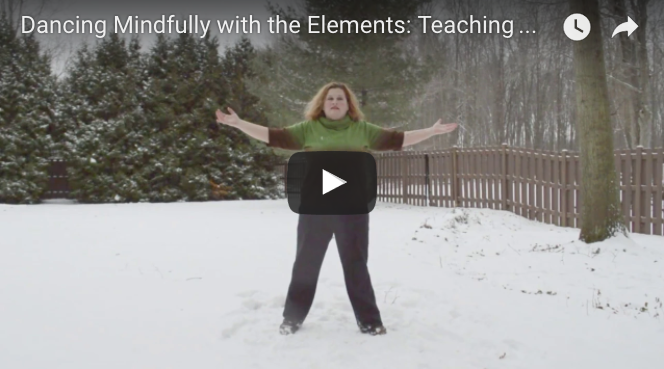 Dancing Mindfully with the Elements: Teaching with Dr. Jamie Marich 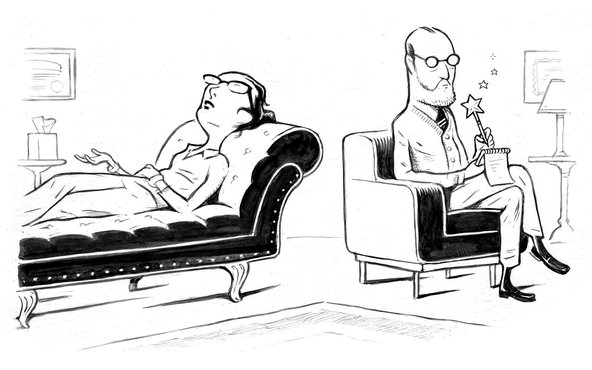 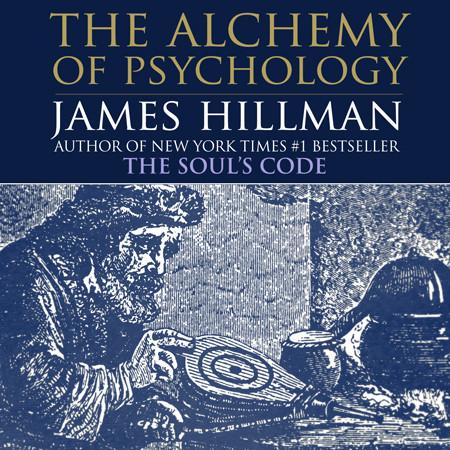