Mindfulness on The Holidays

Written by Christopher Luard of Such Sweet Thunder

song is “So this is Christmas” by John Lennon and Yoko Ono. The refrain of the song says “War

is over if you want it, war is over now.” I’d like to propose this as a mantra for the 21st century.

Is this possible? Can we see the end of war? Empty battlefields? I believe we can and will see

the idea of war come to an end, simply because the survival of the human race depends on it.

In reality, war is an idea based on other ideas. A “meta-idea” if you will. So perhaps if we look

and see which ideas war is based on, we can see the foolishness behind those ideas, the false

need for war will dissipate.

The one belief structure which seems to leap out at me is nationalism. Nationalism is what

Albert Einstein claimed to be a “cancer of society.” Isn’t nationalism just the belief that because I

culture, religion, belief system, or government is somehow superior? Just because I was born

and raised in America, makes America somehow more correct or superior? Just because I was

born a Christian or a Muslim makes whichever I was raised incorrect? When it is written down

and handed to us in this way, we can probably see the utter madness involved here. We need to

be brave enough to see through the false belief of nationalism, which through its very structure

creates an “Us verse Them” mentality. In true reality, there is no “Us” or “Them” there is only

“We.” With that realization, war is indeed over. How many children, husbands, wives and

mothers will die this year for the sake of an idea? How many more years will we wage war and

conflict on others in support of false beliefs?

The second part of the phrase in John Lennon’s song gives us the “if you want it.” I have come

to see the “if you want it” part more these days. This puts the responsibility of peace right in our

lap. It is easy for us to say to ourselves “wouldn’t world peace be great” or “If only the politicians

would stop waging war, we could live in peace” or “how can we ever achieve peace when so

much violence continues unabated around the world” Indeed, its easy to raise our arms in hopeless

desperation and just give up.

But it is just that hopelessness that allows the violence to continue. Whenever you feel like

giving up, bring awareness to what that feels like. What does this hopelessness feel like in my

mind? What does this desperation feel like in my body? Is there a tightness in my abdomen?

Is there tension in the back of my neck? Does this hopelessness have a particular color or

shape in my mind? In my body? Do not try to answer these questions, but allow the questions to

violence alive and peace at bay.

Peace happens one person at a time. We can easily look out on our present world day

situation and get frustrated, angry, or upset. We can condemn or curse those whom trespass

against us. But it is just that hopelessness, that frustration, that condemnation which ads energy

to the violence. It multiplies violence into more violence. The energy we use to get upset,

frustrated or angry breeds more violence…either overtly or covertly. We could use that energy

You don’t have to go to a mountaintop or into the woods to find it. If there is sound there is also

the backdrop of silence. It is the silence which allows the sound to be there. Can you hear the

silence underneath the sounds which you now hear? This canvass of silence upon which the

universe orchestrates the soundtrack of our life. Take a few moments to rest with that

silence. Look around you now. Perhaps you see objects in the room around you, maybe the

computer in front of you as you read this. But none of this experience would be possible without

the space in which all these objects arise. Pay close attention to that space. The emptiness side

of experience which is always with us, but we fail to recognize, being so hypnotized by the

the phrase “War is Over” begins to make sense. I have stopped adding anger, aggression,

violence to my world. I have made a choice. For me..in my worldview…war is indeed over,

despite the violence that rages on across the globe. I am not ignorant to the situation and I don’t

turn a blind eye to it. War ends one person at a time. Do you want it? And as John Lennon said

“You may say, Im a dreamer….but Im not the only one. I hope someday you will join us. And the

world can live as one”

Check out more by Christopher Luard at www.suchsweetthunder.org 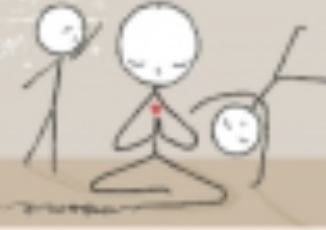 Mindful Parenting in a Messy World—Chapter 3: The Family As Catalyst For Personal Development 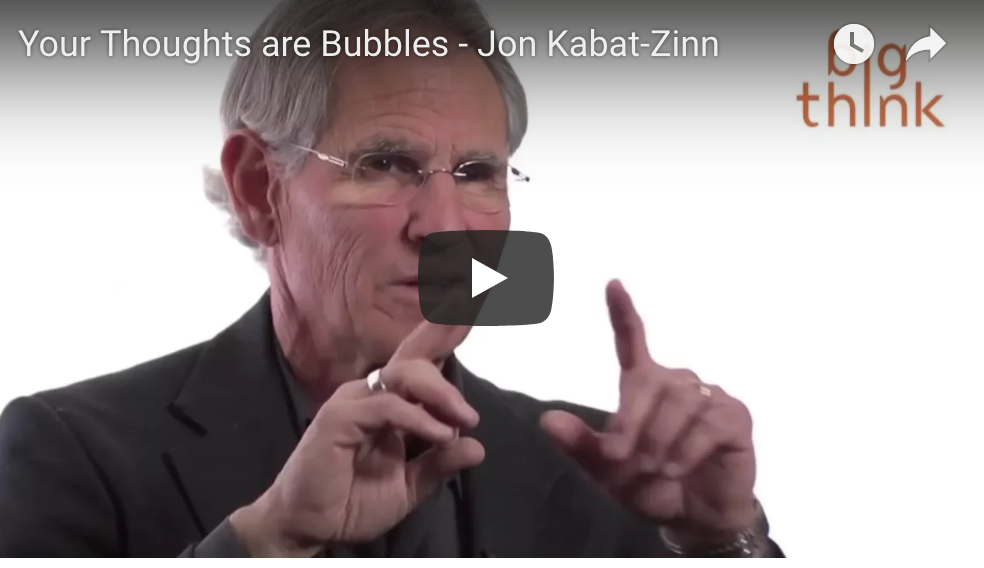 Your Thoughts are Bubbles – Jon Kabat-Zinn 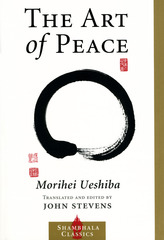 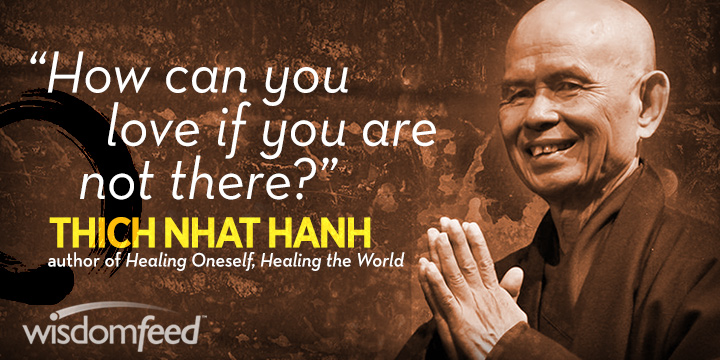