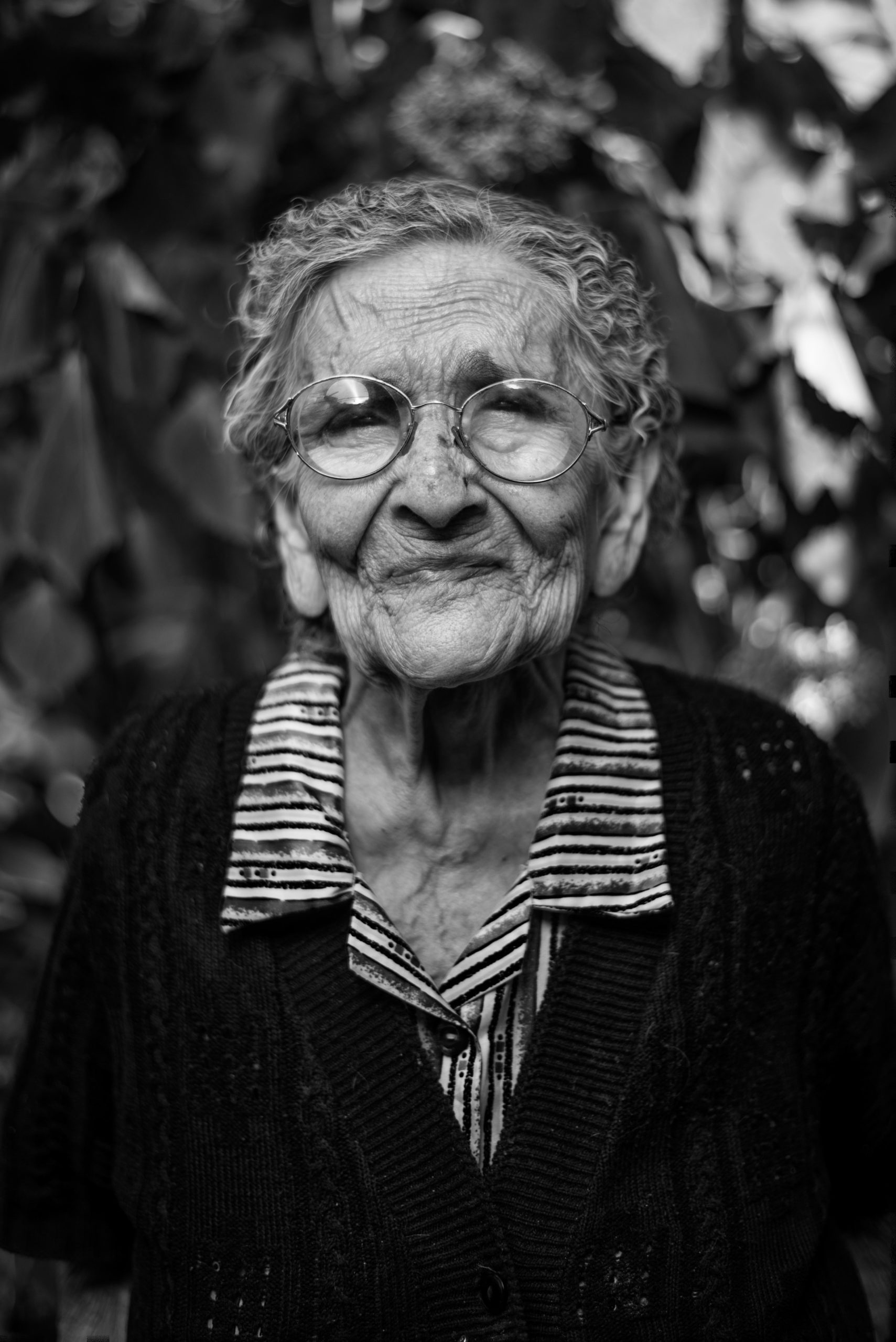 Photo by Cristian Newman on Unsplash

New research in the last year has produced discoveries that give hope to those suffering from or at risk of Alzheimer’s disease or dementia. These recent insights will help doctors better predict when dementia or Alzheimer’s will occur and new treatment methods could see drastic improvements in the quality of life of patients currently afflicted.

Understanding these developments can help you adjust your life and reduce your risk of falling prey to these diseases. Here are some of the most important discoveries from recent studies.

One-Third of Dementia Cases May Be Preventable

The elimination of risk factors could prevent up to 35 percent of dementia cases. Targeting genetic modifiers and causes may only result in preventing around seven percent of cases. This discovery means that changing your lifestyle and avoiding certain risks can significantly decrease your risk of dementia. Some of the most common risk factors for dementia include pollution, obesity, physical inactivity, smoking, hearing loss in mid-life and depression. We now know dementia can be prevented and that adopting a healthy lifestyle can save your brain as well as your heart.

A Massachusetts-based biotech company has developed a drug called aducanumab that halts the growth of amyloid plaques and can even eliminate them from the brain. These plaques are thought to cause dementia and Alzheimer’s. Patients using this drug saw their dementia halt in its tracks after six months of treatment. Not only is this drug promising, but it is helping scientists understand the causes of Alzheimer’s as the link between amyloid plaques and the disease becomes more apparent.

THC, a component in Cannabis, has shown to improve the memory and brain functions of older mice. These mice also produced fewer amyloid clumps, which are thought to contribute to the onset of Alzheimer’s disease. It is unclear whether the compound will have a similar effect on humans, as research and data on the compound are limited.

Scientists at Arizona State University have discovered that necroptosis, which causes neuronal loss, is closely linked with the severity of Alzheimer’s disease. Necroptosis causes brain cells to burst from the inside and die and is caused by certain proteins. While this may seem like dire news, this new link to Alzheimer’s will help researchers understand the causes and effects of the disease more thoroughly.

What This All Means

While all of these discoveries are promising, it is important to take them in context. Many of these treatments are in the early stage of development and more research is required. However, progress is being made with the help of scientists worldwide and those who suffer from these diseases, as well as their families, have more hope now than ever before. 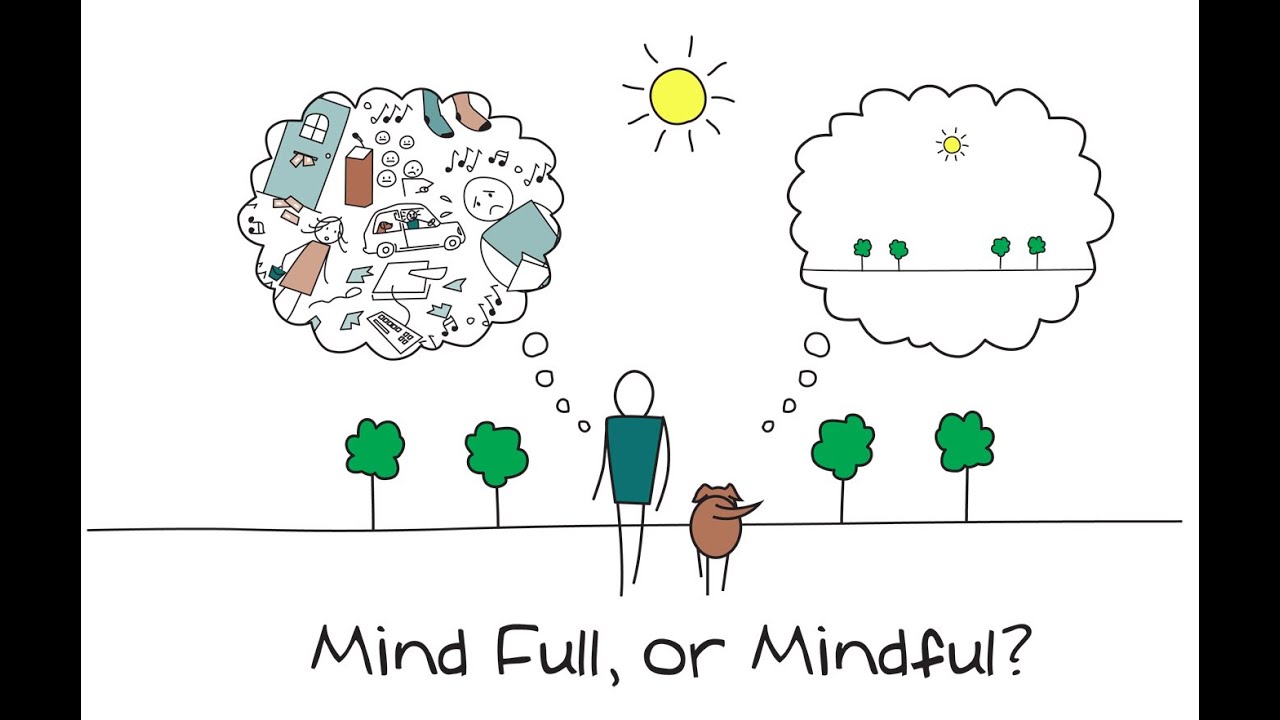 How Raisins Can Help You Become More Mindful 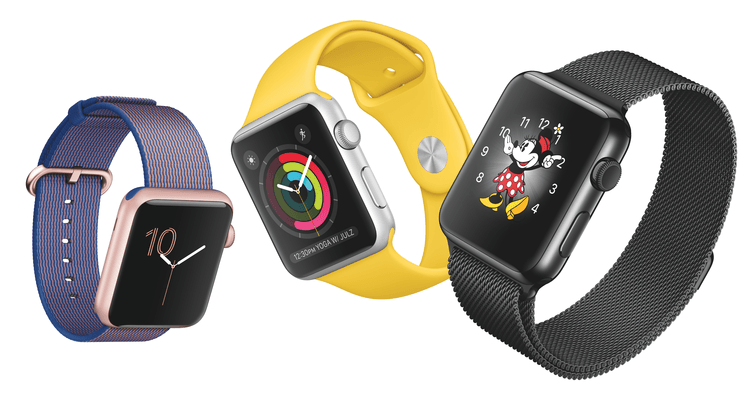 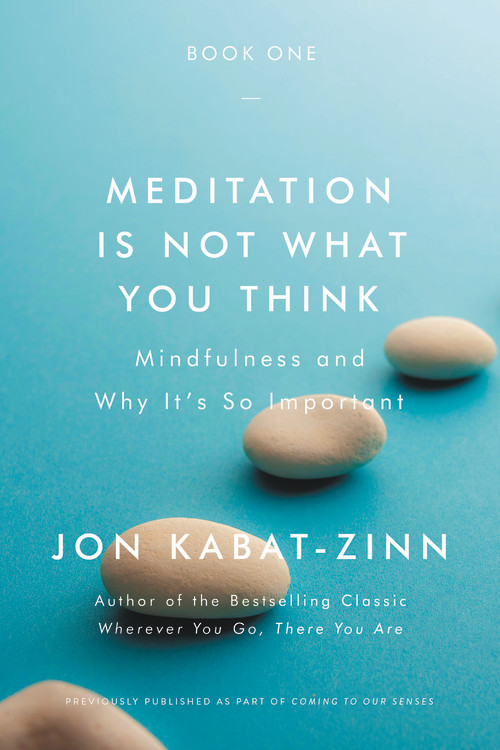 Jon Kabat-Zinn Meditation is Not What You Think – book excerpt 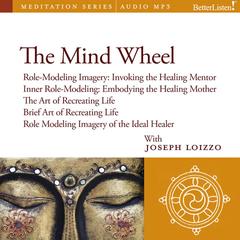