Making Room for Men in the Women's Movement 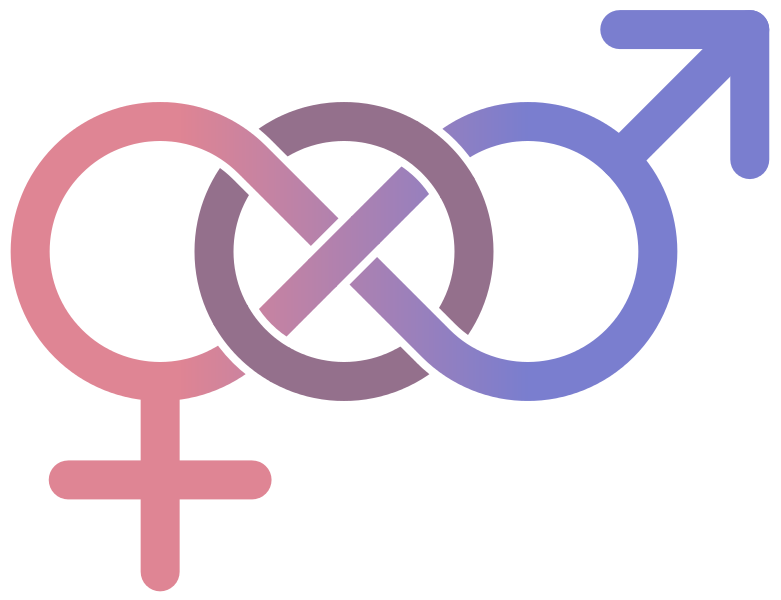 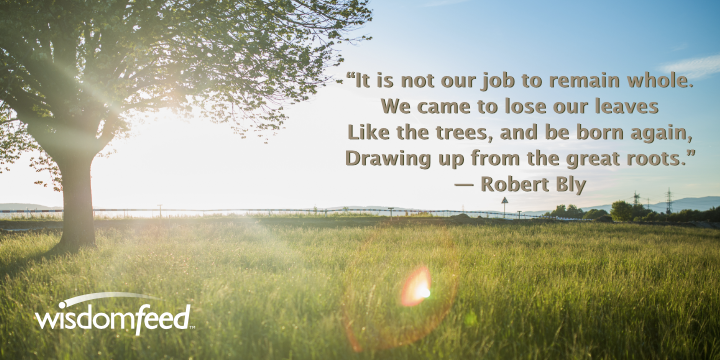 Looking around the world today we cannot escape that observation that inequality is pervasive. We may even feel that contemporary power structures seemingly legitimize behaviors that then reinforce this inequality. The worldwide turnout for the Women’s March January 18th, 2017, the first full day of the Trump presidency, illustrates that gender inequality and sexism is one such issue that has been given a recent uptick in momentum and engagement due to contemporary political shifts. While critics of the Women’s March noted that the original name of the protest, The Million Woman March, was pirated from a 1997 protest in Philadelphia, that the protestors lacked specific actionable demands, and that the demographic were made up largely of white middle-class women, the scope of the protests was still notable in that events were held in 168 U.S. cities, 81 countries around the world, with participants and images from all 7 continents, and with a worldwide turnout estimated at 5 million people. 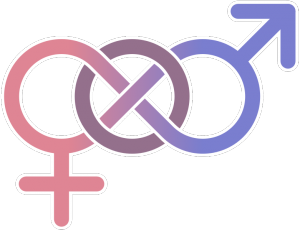 While there were a few notable and vocal male supporters at the Women’s March on Washington, they were more the exception than the rule. Perhaps it is time we look back to the 80’s and early 90’s to what we now know as the “Men’s Movement;” or more specifically at the time it was the “Mythopoetic Men’s Movement” for some inspiration. Although some may see this movement as simply a reaction to second wave feminism, these men where actually attempting to create ritual spaces as a way to investigate the soul and masculinity in an attempt to build community much in the same way that many women’s groups had been trying to achieve the same goals.
In 1990 Robert Bly, one of the pioneers of this Mythopoetic Men’s Movement, released his book Iron John: A Book About Men, which stayed on the New York Times Best-Seller list for 62 weeks. Frequently using archetypes of gender roles and gender identity, and leaning heavily on Jungian psychology, this Men’s Movement used storytelling and ritual to empower men with an ownership of their own masculinity, which came into balance when not repressed or overly inflated. More specifically, the created and shared rituals where used in place of what was perceived as a lack of mentoring and engaged fathering that had long been experienced at that time. Does this sound like something we may still be suffering from.
And while through a current lens, this movement could likely be perceived as a bit essentialist, the magic of it was the way in which a dominant class (here men) were encouraged to examine their identity. The men were reshaping their roles in the world while learning how to better support each other, and the women in their life through creativity, community, and ritual. This movement was not simply a reaction to the women’s movement that had already been going on for decades, but rather it was a group of men admiring the progress the women had made in reinforcing their own communities, and the men making attempts to do the same thing.
It may be time for men to look back on the Mythopoetic Men’s Movement and see if there can be a take-away that they can still use today. Perhaps it is time to take the opportunity to re-examine what it means to be a man, and to figure out ways to reconnect with communities of positive masculinity that may exist in defiance of current cultural standards. Perhaps when men and women work together on this, they can better support each other and the men and women in their life. And deep heartfelt thank you to all the men who did show up to support their wives, mothers, daughters, and co-workers. 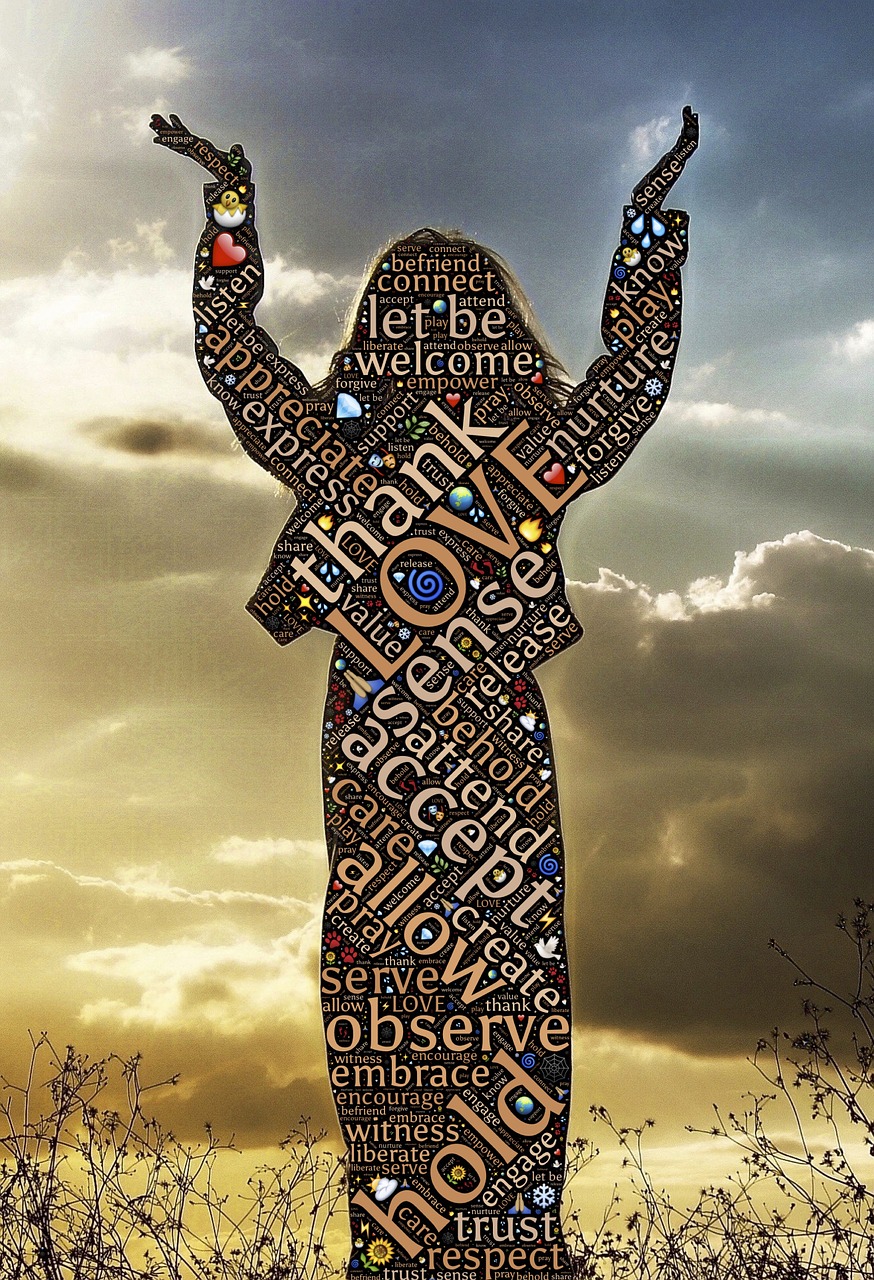 How Cultivating Gratitude Improves Your Brain 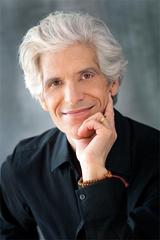 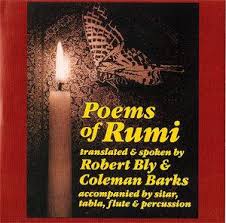 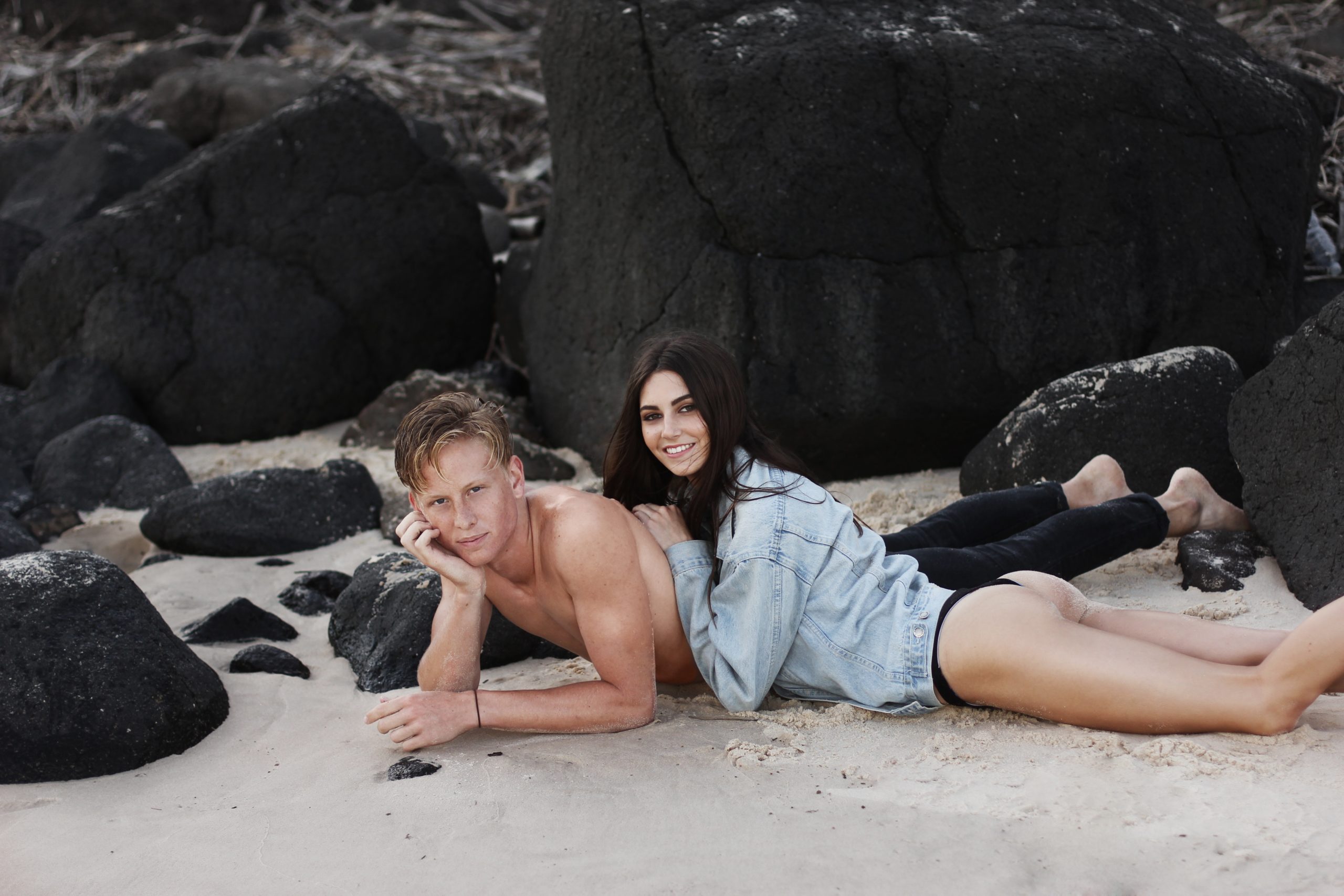 Can an Empath Have a Healthy Romantic Relationship?